The first in a five part series introducing the BookEnds team. 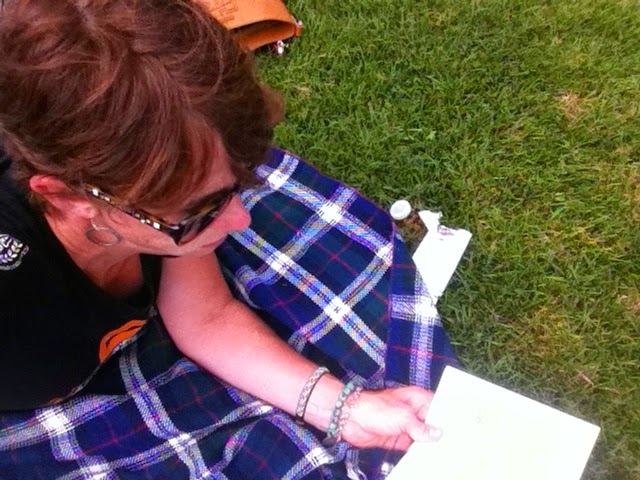 Book Concepts you never really want to see in your inbox: anything to do with the mob/mafia, vampires, rockstar/muscian/actor heroes (or heroines)

If you're going all out, calories don't count, what's your Starbucks treat of choice? Definitely a decaf venti, 2 pump salted caramel mocha with whipped cream (iced if it's warm out) and since calories don't count I'd probably go for a cinnamon roll, chocolate croissant or, when in season, a cranberry bliss bar. Just reading this over gives me a stomach ache.

If you could move your office anywhere in the world where would you like to work from? I love Sweden and Southern California and could happily live in both, but I think my dream office/home would be a cabin on a lake in Minnesota. I'm a Nice Viking Girl at heart.

I'd happily join you in Sweden or Minnesota. So you're a vampire who doesn't want to read about them, right? This blog series is a great idea!